1.THE FARMERS PRODUCE TRADE AND COMMERCE {PROMOTION AND FACILITATION} ACT,2020

2.THE FARMERS {EMPOWERMENT AND PROTECTION} AGREEMENT ON PRICE ASSURANCE AND FARM SERVICES ACT,2020 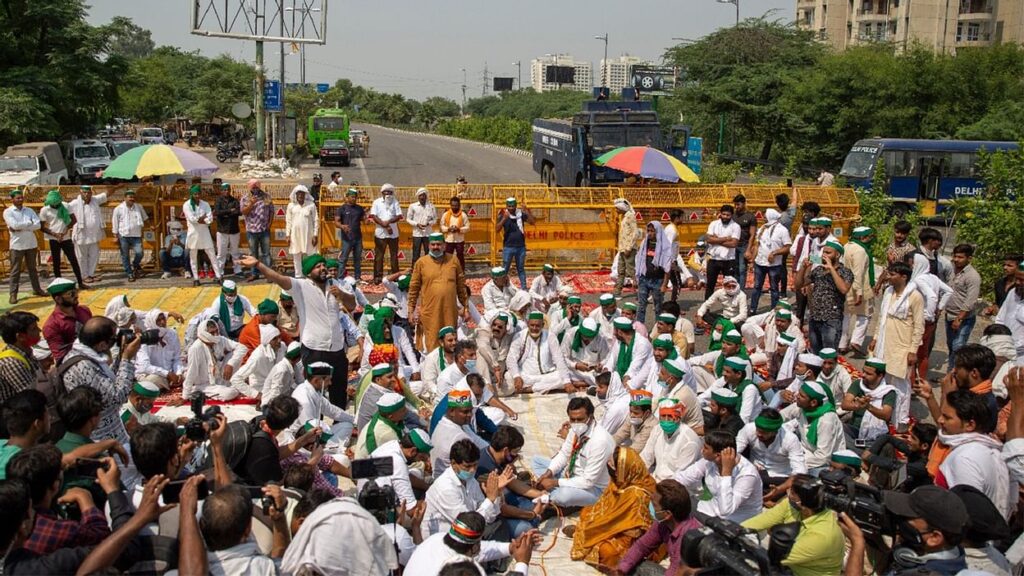 This act allows farmers to sell their produce anywhere in the country without any geographical barrier. There will be no inter-state inter-district barriers farmer could sell his produce anywhere within India.

Example:ABC company,  comes in producing of flour, so initially, we{institutional buyers} would go and purchase wheat from intermediaries from govt mandis at a price and cost that they would provide us and then send grain from process{grinding} to make the final product and sell in markets now, We could buy wheat directly from the farmers at comparatively cheaper rates than the mandis and process wheat and get the final product, which is flour, and sell at much less expensive rates, which would benefit farmers, producer{ ABC company} as well as consumers.

This ACT would allow farmers to come in pre-produce agreements with agri-firms/companies, exporters, or any buyer to produce a crop at prices which will be pre-agreed.

There is nothing in this act related to MSP{minimum sale price}.

Example:ABC company, went and got into a contract with farmers for wheat, and at a specific price and at time of harvest if there is deflation in price due to overproduce, it would eventually lead to loss to farmers but, with this act there no scope of such happening and waould help make farmers and produce completely risk-free as the contract will be made. and Again, because there will be no middlemen so, the price of the deal would be much higher and profitable for farmers.

Hoarding means the practice of collecting or accumulate food or grains. In India, it was illegal to keep goods or produce more than the limit set by the government

Now; the limit for storing the goods will be  abolished for intermediaries in govt mandis as well as for private mandis, and economic agents can stock food freely with no fear of being prosecuted like earlier.

Example: ABC company, is an agent or middlemen bought large quantitative stock from farmers and saved itor hoards it and sell it in a more profitable situation in future.