Its Better with Niche Hemp 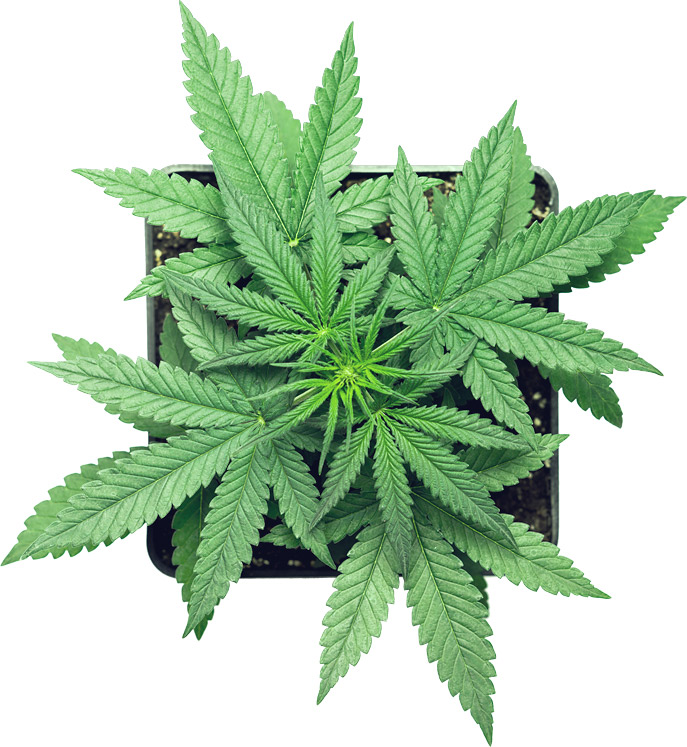 Its Better With hemp

Cannabis, a stout, aromatic, erect annual herb that originated in Central Asia and is now cultivated worldwide. A tall cane like variety is raised for the production of hemp fibre, while the female plants of a short branchier variety are prized as the more abundant source of the psychoactive substance tetrahydrocannabinol(THC).

There are two strains of Cannabis: Indica: short and bushy. It delivers a relaxing & calm effect on the body when consumed. It has the ability to heal even the most intense of physical pains. Sativa: grows lean and tall. When consumed, one experiences an energetic and a euphoric rush and clarity in the mind. It is mainly used as Industrial Hemp because of high fiber content.

Hemp Cultivation and its processing can create a real Self sustained economy using all renewable resources for energy and other requirements and can be one step forward in fulfilling the dreams of the Government in making India a self sustained economy, and achieving its goal of creation of sustainable livelihoods for the people of the country as well as enhancement of human and social development, in a way that conserves natural resources, protects the environment and such that no-one is left behind. 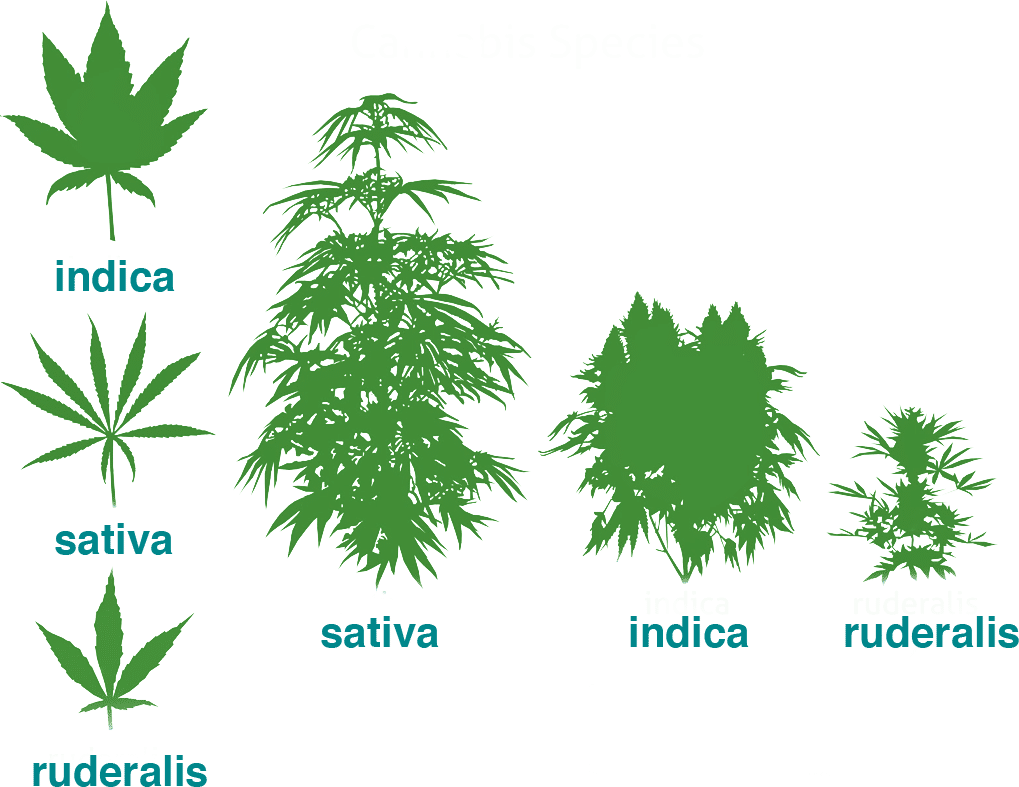 Hemp will be 5 billion USD industry by end of 2021 and Niche Agriculture is planning to be pioneer in India in this industry and can be a role model for other Farmers.

With its vast experience in Agriculture and other related products, Niche Agriculture Limited can effectively carry out both Farming and processing of Hemp under one roof. 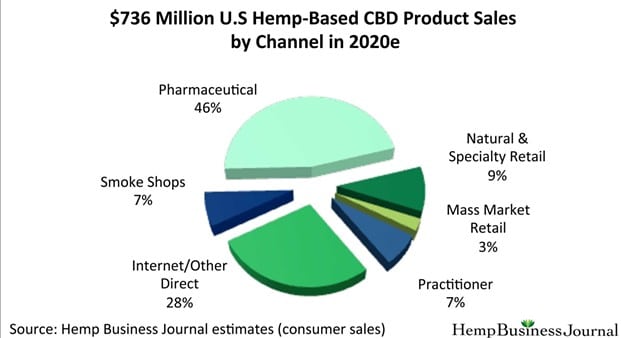 The Future in Health and wellness

Globally, herbal medicine has been considered as an important alternative to modern allopathic medicine. Although the herbal medicines are very popular in the society, only a few medicinal herbs have been scientifically evaluated for their potential in medical treatment. And hence a new drug class : Phytopharmaceuticals was regulated in India.  Niche Agriculture Limited aims at entering the global market of Phytopharmaceuticals. 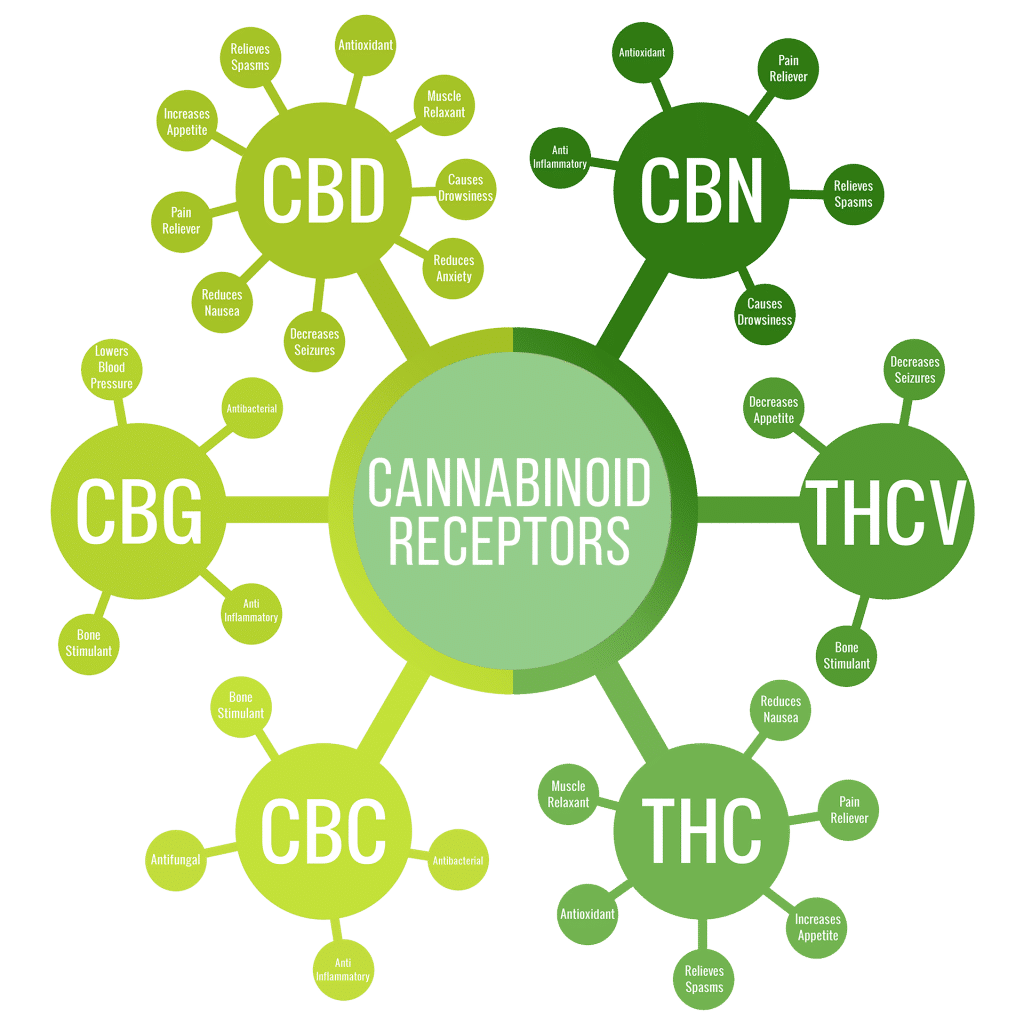